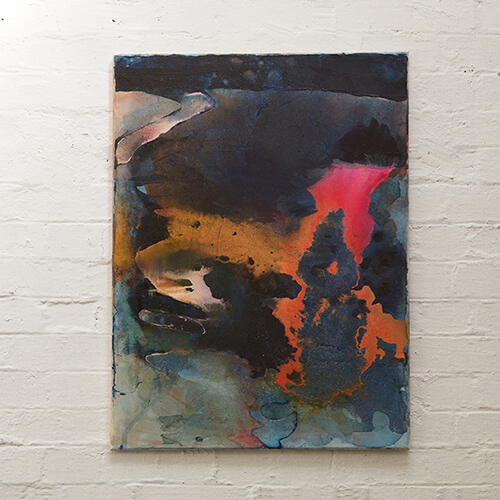 Posted at 12:28h in Art, Uncategorized by Claire Brewster
Share

I know you’re wondering what is a creative epiphany (why is that such a hard word to spell?)

What does a mid life creative epiphany look like?

I had to unpack a lot of internalised ageism (and some misogyny) about what it’s like to be over 50, female, post menopausal and creative.

I had no idea what it would look like until I got here. Which seems weird now that I think about it, that we don’t talk about this more.

5 years ago I was lost in a soupy dark place, that I didn’t even really realise. I just thought it was summer and it was hot and somehow this was normal.

I knew about the menopause but it wasn’t something I would have wanted to admit to out loud to myself let alone anyone else (let alone write it in my blog).

I felt it was something to hide something shameful that I had to deal with on my own.

Admitting it seemed like some kind of failure. I should be able to push through it, but as ever my body had other plans.

Amongst all this I was still creating artwork, but the things I’d been doing, the paper cuts didn’t cut it (pun intended!) any more.

I had started painting a couple of years before and that was what felt good, it seemed to express my current mood. I didn’t know what I wanted to do with it but it felt like a compulsion.

I’ve wrestled with the need for painting verses my need to conform (making paper cuts) for the past 5 or 6 years.

Am I allowed to make paintings? Are they good enough? all the stuff.

I’m not sure who I imagine is going to give me permission to paint, I mean there isn’t some grand master who grants people the right to do things or not.

After all this I’ve realised I can give myself permission to do what feels right for me.

And yes they are good enough.

And as the title of the painting you can see here says ‘Don’t be afraid of that feeling’.

I love the place my work is at, at the moment.

It feels very right, there are layers of text, words hidden and obliterated, covered with layers of paint and glitter. I often take off more paint than I apply, leaving traces only.

It feels very much like being human, different things coming into focus at different times, things receding, life is etched on our bodies, sometimes visibly sometimes the scars are on the inside, but all of it adds up to a life lived, something to be proud of.

Which brings us neatly back to that creative epiphany. I thought it would be a loud crash or flash of lightning but in the end it was something much more profound and quieter.