Posted at 19:17h in Uncategorized by Claire Brewster
0 Likes
Share

The day finally arrived its set up my stand for Origin.

My stuff before unpacking

It was a busy day but thankfully I had my friend Sam to help me with the install.

It was pretty chaotic at first, as you can see there was stuff everywhere, but gradually things began to take place.  When I left at 6.30 people were still frantically putting their stuff up.  The place was due to close at 7, not sure everyone will be finished.  We have an early start tomorrow with a press viewing at 9am, so there will be some people there early tomorrow I should think.

Here are some more photos of the install. 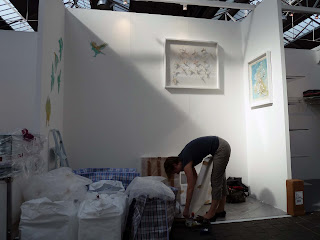 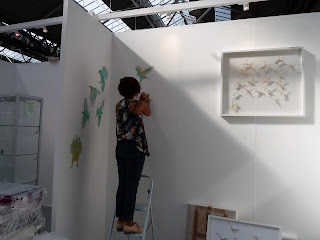 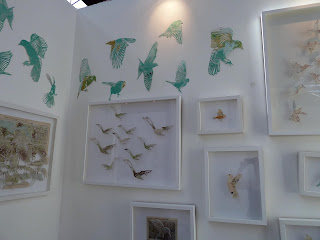 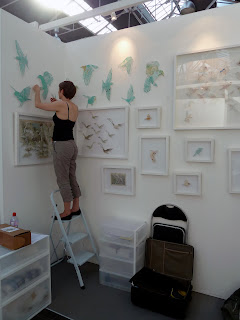 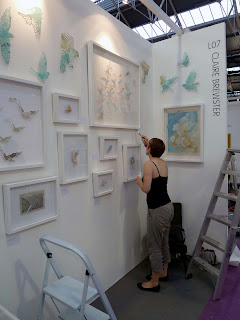 Tomorrow I will post some images of the final stand and I will also get to have a wander round and see all the other stands and take some pics of my favourites to blog about after.  I am also looking forward to getting to know my neighbours.